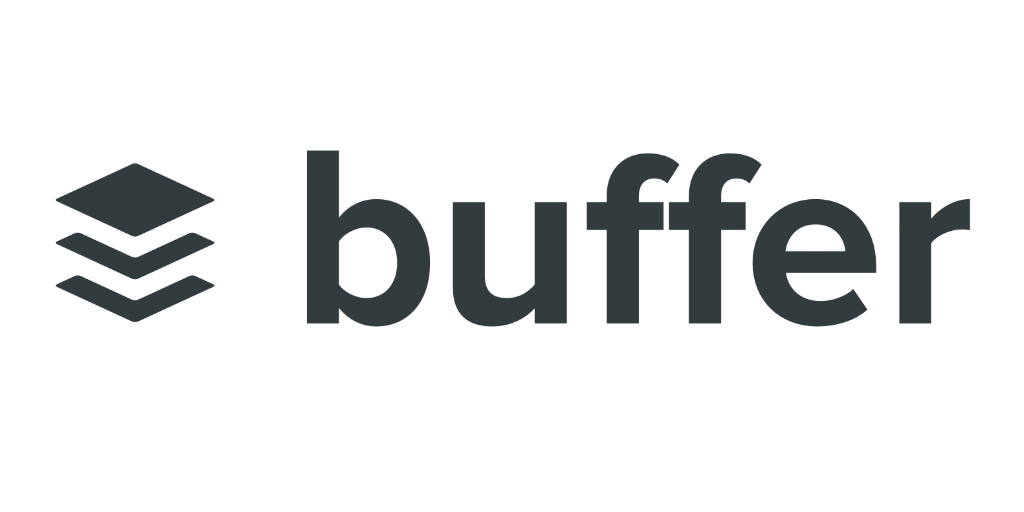 If I had to describe Buffer to someone that had been living under a rock since they launched in 2010, I would say this – Buffer sets the bar in everything they do and then they jump over it. They are single handedly redefining how business gets done. Buffer has taken company transparency to an […]